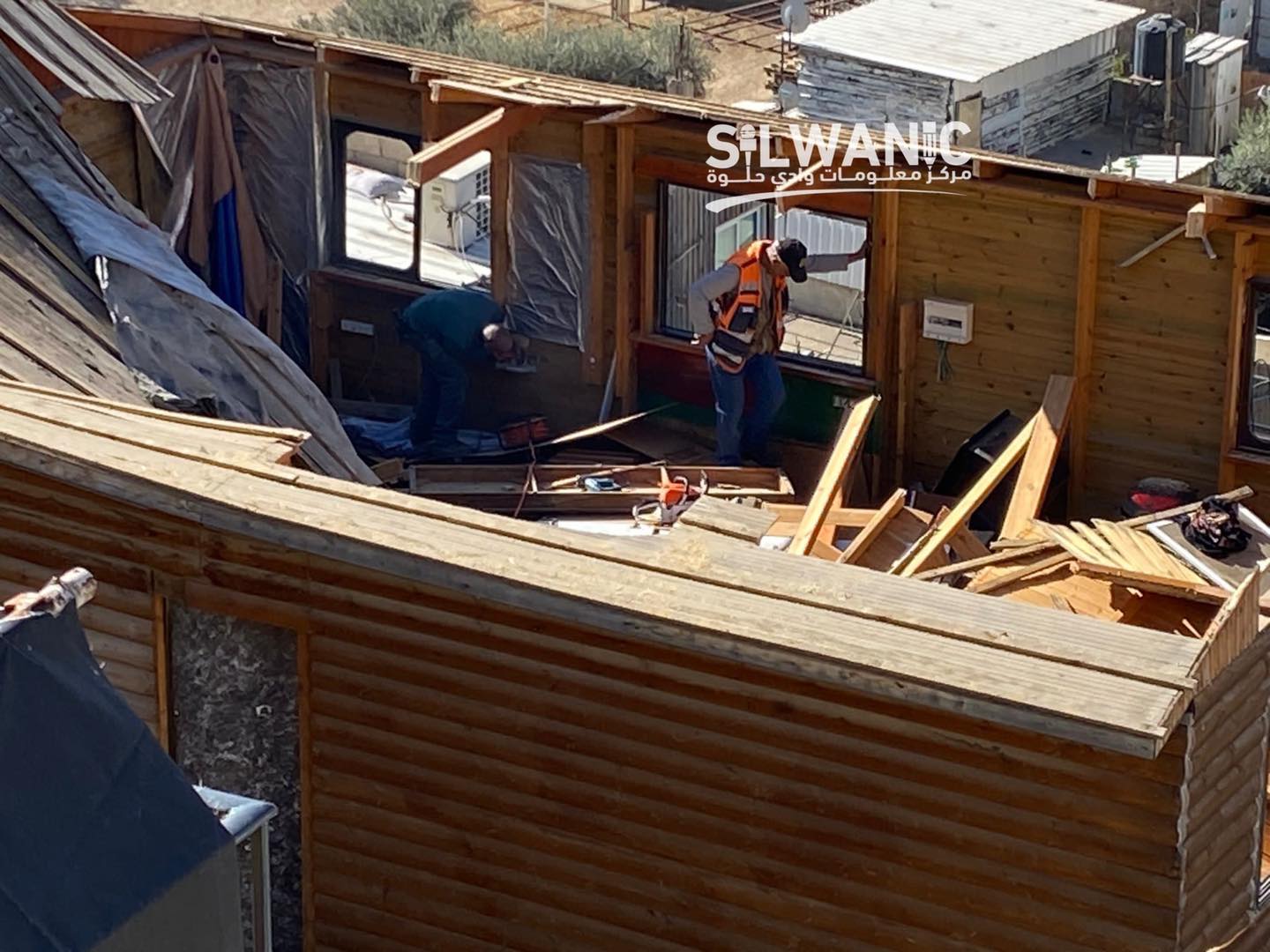 The Israeli occupation authorities, on Tuesday, demolished a Palestinian-owned home in Silwan town in the occupied city of Jerusalem, Quds News Network reported.

It stated that occupation forces, accompanied by bulldozers, surrounded and invaded the Beer Ayoub neighborhood of Silwan town and proceeded to tear down the home under the pretext of having no Israeli permit to build, rendering the family homeless.

The owner of the home, Mohammad Zaytoon, a married father of three children, refused to self-demolish the home he has lived in for five years.

In addition soldiers assaulted and obstructed the work of journalists attempting to cover the violations.

Furthermore, in the occupied Jerusalem of town Jabal al-Mokabber, Amir Rabay‘a, was forced to demolish his own home after receiving an order from the ‘Israeli municipality’ to avoid paying demolition fees if the municipality destroys the home