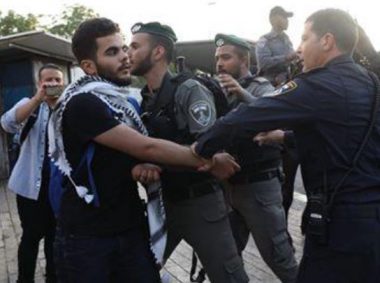 According to the latest weekly report by the Palestinian Centre for Human Rights (PCHR), Israeli forces carried out 132 incursions into the occupied West Bank, during these incursions, 78 Palestinian civilians were detained, including 6 children and 2 women.