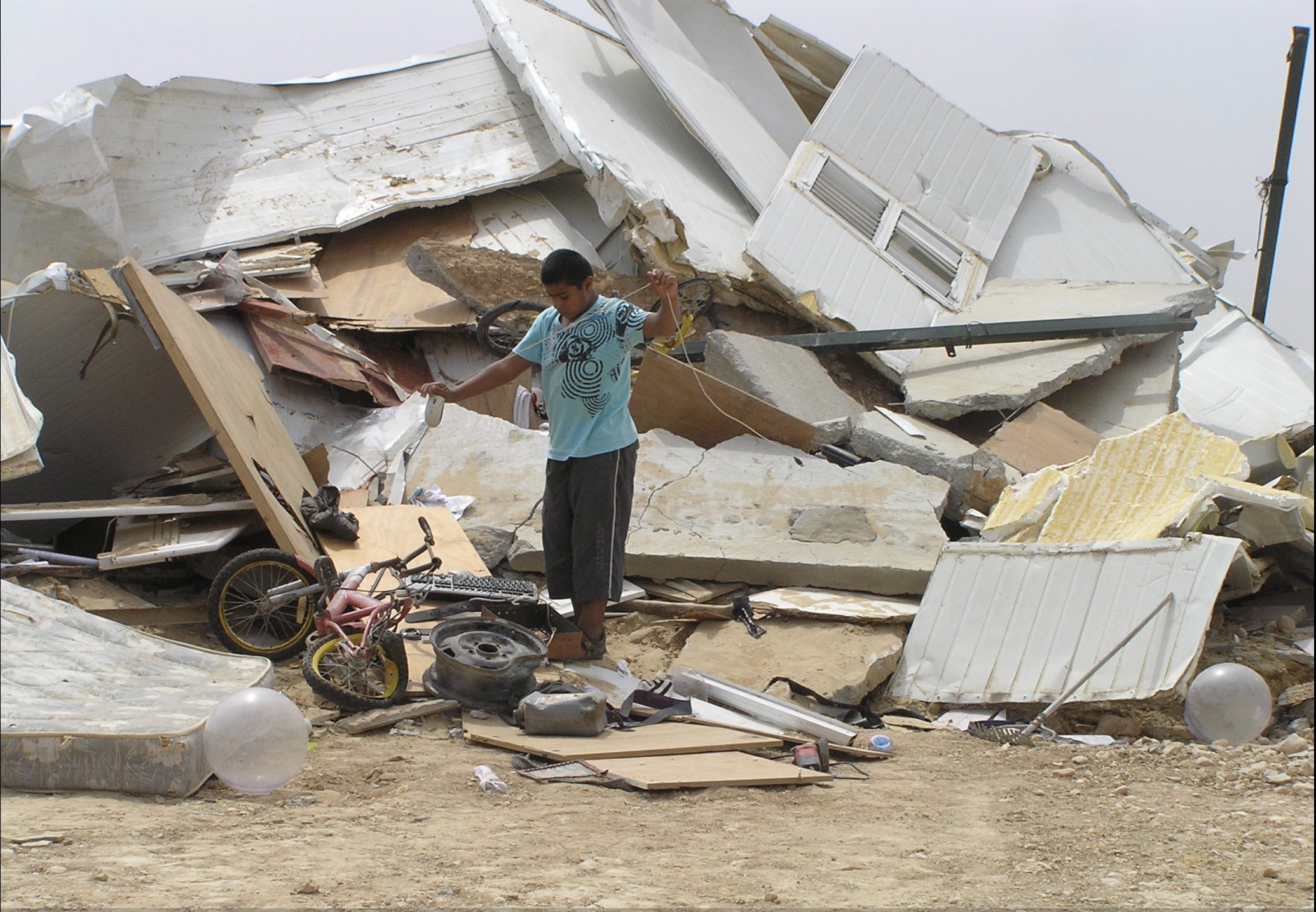 Israeli forces on Tuesday demolished the Palestinian Bedouin village of al-Araqib for the 199th time. The residents of the village have been forced to rebuild their lives from the rubble of their destroyed homes, but they say that they are steadfast and resolute in their determination to remain on their ancestral land — despite Israel’s continuous attempts to displace them.

The Bedouin village is a makeshift community of homes made mainly of scrap materials and tin. The extremely impoverished residents of al-Araqib have had to scrape together a living, and have faced 199 demolitions of their homes by Israeli authorities who claim they are ‘unrecognized’.

On Tuesday, Israeli forces raided Al-Araqib and removed all tents and destroyed the tin shelters. This is the second time in 2022 that the village has been destroyed – and the 199th time since 2010.

In 2021, the Bedouin village was destroyed 14 times by Israeli armed forces.

Despite the repeated demolitions, the residents of Al-Araqib are determined to remain, and each time the community is destroyed, they rebuild their tents and small homes.

There are 22 Palestinian families living in the village. Al-Araqib is one of 35 “unrecognized” Palestinian Bedouin villages in the area. Israeli bulldozers constantly target it for demolition. The residents point out they own the land and have owned it since the Ottoman period in the late 1800s, decades before Israel’s creation in occupied Palestine.