Israel Forces Another Palestinian To Demolish His Home In Jerusalem 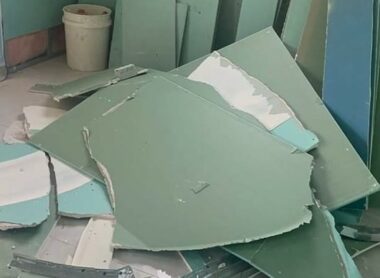 Media sources said the home is owned by Fadi Radayda and was built on his property in Ras Al-Amoud, four years ago.

Radayda told the WAFA News Agency that he built his 150 square meter home on his land but could finish and furnish it due to financial difficulties.

The Palestinian was planning to get married this coming May and was hoping to live in his new home with his wife, but the demolition hindered these plans and forced him to propose the wedding without a set date in sight.

On Saturday, Israeli soldiers forced Hussein Qunbar to demolish his home in Ras Al-Amoud, using basic equipment to avoid excessively-high fines and fees in addition to demolition costs if the City Council used its workers and equipment.