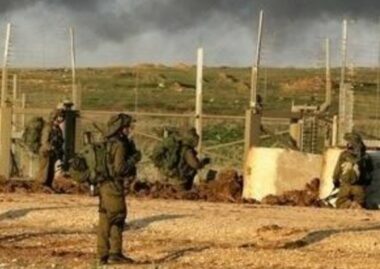 The soldiers, stationed on military towers across the fence, east of the central Gaza Strip, fired many live rounds and gas bombs at Palestinian farmers and shepherds east of Deir al-Balah, the al-Maghazi, and al-Boreij refugee camp.

Also, Israeli navy ships fired many live rounds and several shells at Palestinian fishing boats a few nautical miles from the shore of Khan Younis, in the southern part of the coastal region.

The attacks did not lead to casualties but forced the Palestinians to leave, fearing additional Israeli escalation.