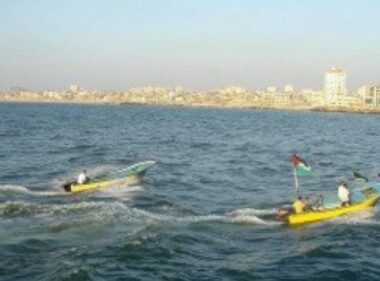 Media sources said the boat was nearly six nautical miles from Gaza city shore and is owned by Palestinians from the local al-Hassi family.

They added that the soldiers abducted Mohammad Nihad al-Hassi, Ahmad Rashad al-Hassi, before taking them to an unknown destination.