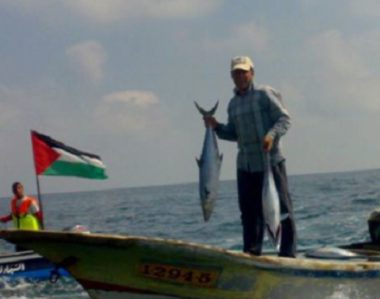 On Saturday, Israeli navy ships fired a few shells and many live rounds toward Palestinian fishing boats in the northern part of the Gaza Strip.

Media sources said the fishing boats were sailing not far from the shores of the Al-Waha and As-Sudaniyya areas when the navy fired the shells, live rounds, and gas bombs.

The sources added that the fishing boats had to leave and return to the shore to avoid further Israeli escalation.

The attacks were carried out almost simultaneously in the two areas of the coastal region. There have been no reports of injuries.