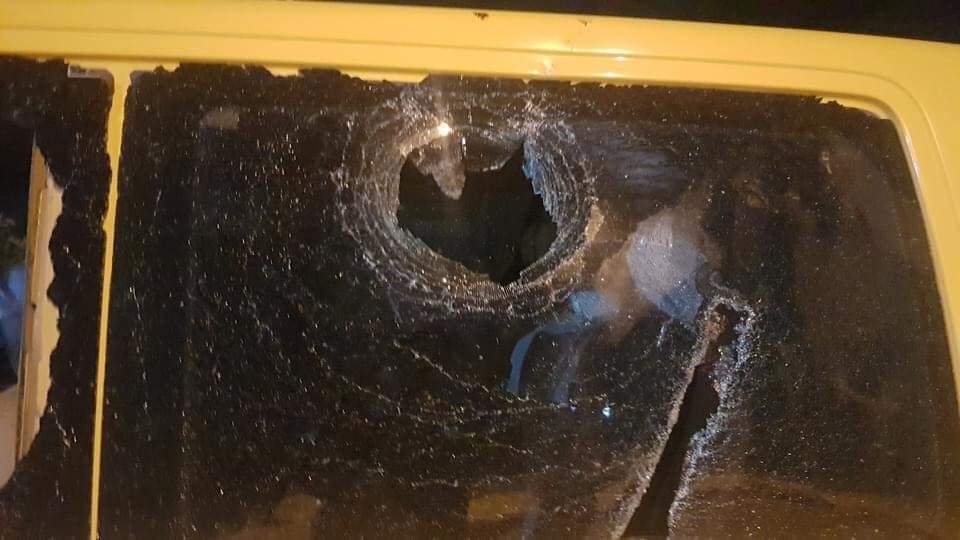 In the village of Qusra, south of Nablus in the northern West Bank, Israeli paramilitary settlers on Wednesday night attacked Palestinian homes and vehicles, according to local sources.

A member of the Qusra Municipal Council, Imad Jamil, told the Palestinian Wafa News Agency that a group of settlers sneaked into the southern part of the village, attacked the houses of at least two villagers and smashed the windshields of a villager’s vehicle.

The settlers came to the village heavily armed, as are all Israeli colonial settlers living illegally on stolen Palestinian land in the occupied West Bank.

According to Jamil, local Palestinian villagers came out of their homes to try to stop the paramilitary settlers from damaging homes and property. But Israeli soldiers stationed nearby began shooting at them with live ammunition. No injuries were reported, however.

The settlers came from the nearby colonial outpost of Esh Kodesh, in the northern West Bank.