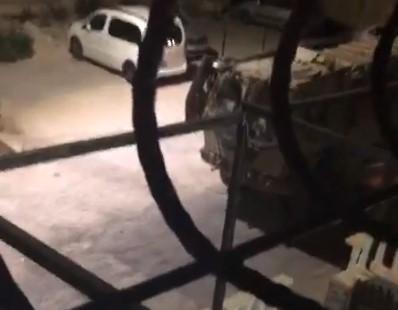 Furthermore, the soldiers abducted Saif Hamdan Abu Saif after stopping him at the al-Mas’udiyya military roadblock on the Nablus-Jenin Road.

In related news, the soldiers invaded Ya’bad town, southwest of Jenin, in the northern West Bank, and ransacked the home of Ala’ Adnan Kabaha, causing damage.