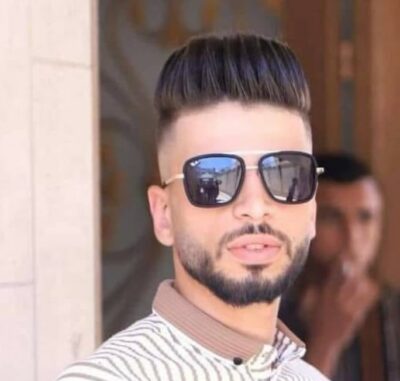 Israeli soldiers killed, Wednesday, one Palestinian and injured four others, including two journalists, during an invasion into Deir Al-Hatab village, east of Nablus, in the northern part of the occupied West Bank.

Medical sources said the soldiers killed Ala’ Nasser Ahmad Zaghal, 21, after shooting him with a live round in the head.

They added that the soldiers also shot with live ammunition four other Palestinians, including two journalists, and caused dozens to suffer the effects of tear gas inhalation.

Palestine TV said the soldiers shot its journalists, Mahmoud Fawzi and Luay Samhan, with live fire in their arms.

It added that the slain Palestinian was unarmed when the soldiers targeted him with live fire near the town’s main entrance, far away from where the soldiers were invading the town and attacking protesters.

In a statement, the Israeli army said it invaded Deir Al-Hatab to arrest Imran for his alleged involvement in a shooting targeting an Israeli colonizer driving a taxi near Nablus. 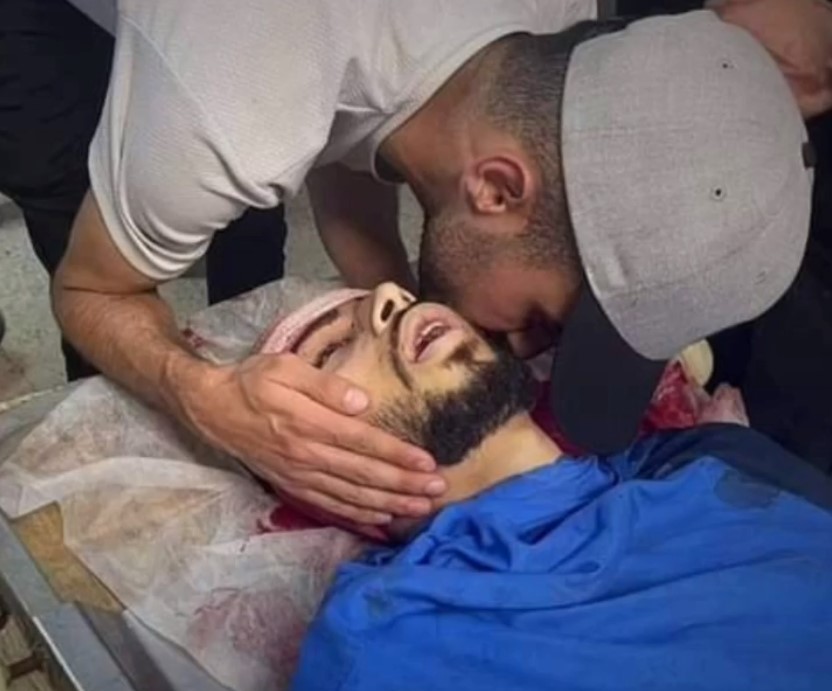 He is believed to be a member of the Al-Qassam Brigades, the armed wing of Hamas, and a member of the “Lion’s Den,” a united group of resistance fighters from various factions.

The army claimed its soldiers exchanged fire with Palestinian resistance fighters and added that two officers were reportedly slightly injured.

The “Lion’s Den” is believed to be behind dozens of shooting incidents targeting Israeli soldiers, especially during the army’s operations in Jenin and Nablus, in the northern part of the West Bank. 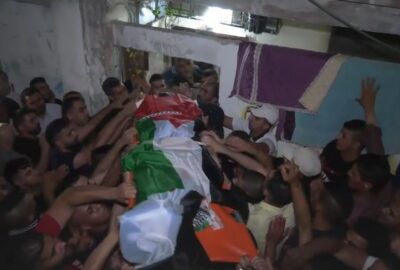 It is worth mentioning that hundreds of Palestinians participated in Ala’s funeral ceremony and procession and carried his corpse from the Rafidia hospital in Nablus to his home in Askar refugee camp, east of Nablus before he was buried at the refugee camp’s cemetery.

More than 165 Palestinians have been killed by Israeli fire this year, including 51 in the Gaza Strip and at least 110 in the West Bank and East Jerusalem.

The death toll in the West Bank is the highest on record in a single year since 2015.

In addition, at least two Israeli soldiers have been killed by Palestinian fire since May.