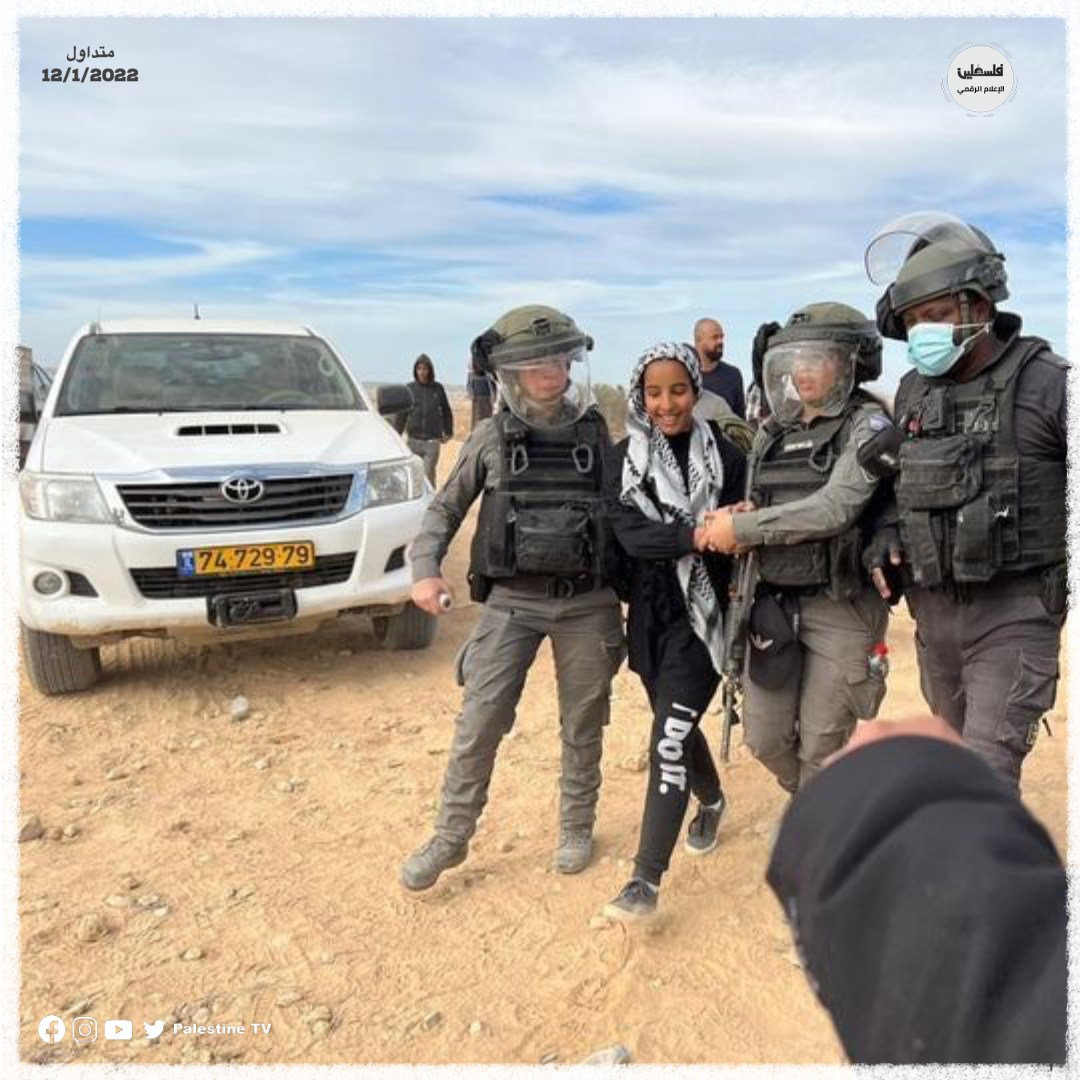 For the fourth day in a row, Palestinian residents of the Negev Desert in the southern part of the country continued their protests of the Israeli government’s attempts to displace them and take over their lands.

A large police force attacked the nonviolent protesters who gathered at the intersection between al-Atrash and Saawa Bedouin communities to protest the takeover.

The Palestinian Bedouin community, on Tuesday, announced a general strike in protest of the ongoing demolition operations in unrecognized Palestinian villages in the Negev desert, the Middle East Eye reported.

It added that Israeli police stormed, on Tuesday, al-Atrash and al-Sawa villages, and tore down solidarity tents set up for demonstrators in rejection of the continuous Israeli violations, adding that police fired tear gas and concussion grenades at protestors and detained 20 people, including women.

Police sealed off the villages while Israeli bulldozers razed agricultural land for the second day in a row.

The Higher Follow Up Committee of Arabs in the Negev have announced a general strike in response to the demolitions, and a demonstration is planned for Thursday at 3 pm local time.

Nearly 100,000 Palestinians hold Israeli citizenship and reside in 35 ‘unrecognized’ villages, which are denied any support from the Israeli government for infrastructure, roads, or schools.

On Monday, Israeli soldiers invaded the Bedouin village of Al-Atrash accompanying bulldozers that began to raze large areas of land.

Soldiers assaulted and detained a Palestinian journalist, identified as Yasser Aqabi, who was attempting to provide coverage of the incident, in addition to assaulting several residents who protested the destruction, before detaining one unidentified resident.