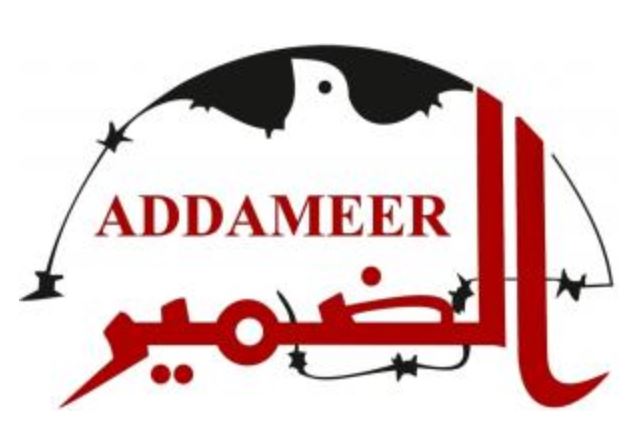 Addameer Prisoner Support and Human Rights Association: October 14, 2020: In yet another attempt at disrupting the work of human rights organizations, Likud MKs Avi Dichter, Mattan Cohen, and others proposed a bill to amend Article 114C of Israel’s Penal Law, broadening the definition of foreign agents. Article 114A o the Penal Law imposes a 15-year prison sentence against anyone who knowingly contacted a foreign agent without providing explanations for that.

Article 114C defines a foreign agent as follows: “anyone who can be reasonably suspected to have engaged, or have been sent to engage, by or on behalf of a foreign state or terrorist organization, in the collection of secret intelligence or in other acts that might endanger Israel’s security or anyone who can be reasonably suspected of membership in a terrorist organization, of connection to it, or of being a proxy to it.”

A foreign body/entity includes foreign union, organization or group of foreign entities; the Palestinian Authority; a corporation established under the laws of a foreign entity or the PA etc.

In their preliminary explanation, MKs argue that the definition of foreign state in the penal law is archaic and does not meet the characters of the shifting international landscape which Israel has to confront.”New actors have joined the international arena such as the Palestinian Authority)which is not a state nor is it defined as a terrorist organization), the European Union (which is not a state), and other international actors and corporations which represent foreign states or serve as their proxies.”

The potential broadening of the definition of a foreign state and adopting the definition of the Organizations’ Law as part of the Penal Law’s terminology is a clear manifestation of the increasingly shrinking space in which human rights organizations are trapped. It explicitly targets, as stressed in the explanatory notes, organizations that cooperate with or receive support from the EU and the PA. It seeks to further curtail the work of human rights organizations through portraying our work as contacts with foreign entities.

Adopting this terminology as part of the Penal Law criminalizes the work of Palestinian human rights organizations and keeps them constantly under the radar of Israeli persecution, accusations and threats.

Seen in the context of the anti-BDS act and the so-called NGO funding transparency law, this bill, if enacted, is a dangerous escalation not only by reinforcing the shrinking space reality, but by turning human rights work into a criminal offense. Israel’s definition of collecting secret intelligence or working on behalf of a foreign state/entity to threaten its security is already too broad and might now include attempts to expose its abuses and violations. The bill complements the already-aggressive efforts by pro-Israel groups to exert pressure on the EU and on European partners to cease or condition their support for human rights organizations.