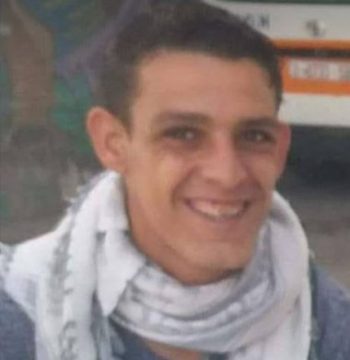 A seriously wounded Palestinian man, who was shot by Israeli army fire several days earlier, died Wednesday at a hospital in occupied Jerusalem.

The Palestinian Health Ministry said the young man, identified as Naji Maisara Abdullah Ghneim, 23, was shot by an Israeli soldier stationed across the border fence, east of Rafah, in the southern part of the Gaza Strip.

It added that the young man was moved to a hospital in Gaza, and then to another hospital in Jerusalem, due to the seriousness of his condition, but succumbed to his wounds.

Dr. Ashraf al-Qedra, the spokesperson of the Health Ministry in Gaza, said the soldiers have killed 118 Palestinians, and injured 13300 others, including 330 who suffered life-threatening wounds since the beginning of the Great Return March, on Palestinian Land Day, March 30th, 2018.