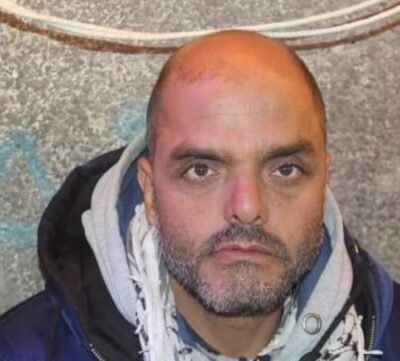 On Tuesday, The Palestinian Health Ministry in Gaza said a man died from serious wounds he suffered last Saturday, during the Israeli bombardment of Beit Hanoun, in the northern part of the Gaza Strip.

The sources said Ibrahim Shehda Abu Salah, 41, was seriously injured when the army fired missiles and shells at homes and buildings in Beit Hanoun, killing many Palestinians and wounding dozens.

He was seriously injured Saturday, the second day of the three-day Israeli onslaught on the Palestinians in the impoverished Gaza Strip.