Palestinian Family Forced to Demolish Their Homes in East Jerusalem 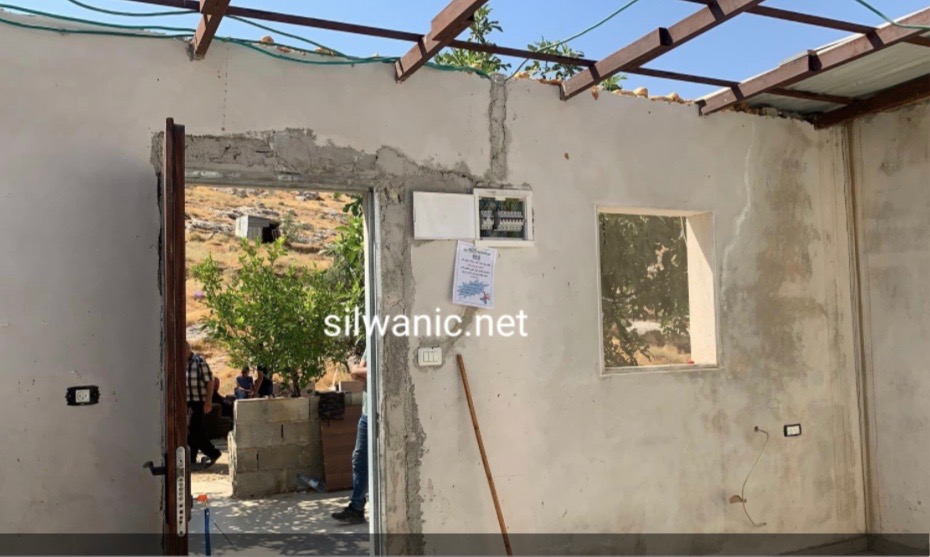 By order of the municipality of West Jerusalem, the Palestinian Abu Turki family, on Saturday, continued to self-demolish their two homes in the Jabal al-Mokabber village in occupied East Jerusalem, according to local sources.

The Abu Turki family told the Wadi Hilweh Information Center (Silwanic) that they began to demolish their two homes, on Friday evening, to having to pay the municipality “demolition fees” if the authorities were to knock down the homes.

The two homes are owned by Yacoub Abu Turki and his son Issam, and were the only shelter for thirteen people, including seven children.

The family state that the Israeli municipality issued a demolition order 3 years ago for the homes that were built 8 years ago from reinforced bricks and sheets.

The municipality imposed a ‘construction violation fee’ of 70 thousand shekels ($20,0000 USD) and the family was making the monthly payments.