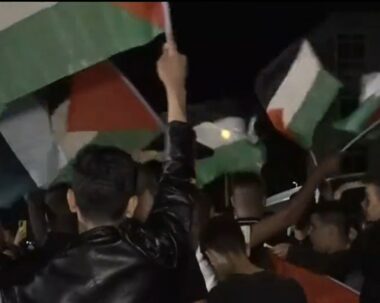 The soldiers and many police officers attacked the Palestinians who carried Palestinian flags and posters of the slain reporter.

They added that the soldiers assaulted and abducted three Palestinians participating in the vigil and took them to an unknown destination. 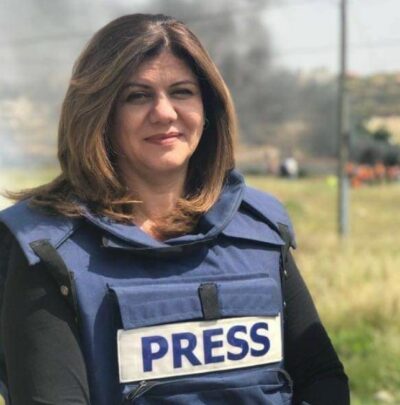 Journalists from various media agencies gathered in an open area in a clear line of sight from Israeli soldiers when the army committed a heinous crime.