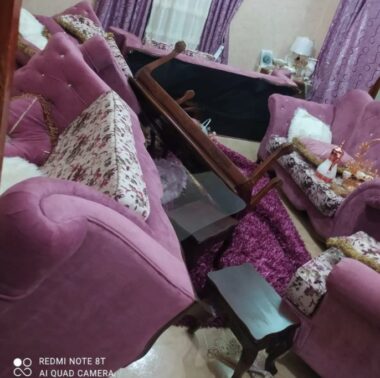 Montaser Sammour, the head of the Jenin office of the Palestinian Prisoners’ Society (PPS) has reported that the soldiers invaded and ransacked homes, causing damage, before abducting Ala’ Hathnawi and Salahuddin Kamil.

Sammour added that Kamil is a former political prisoner who was just released from an Israeli prison less than a month ago,

In related news, dozens of soldiers invaded many areas near the towns of Arraba and Ya’bad, southwest and west of Jenin.