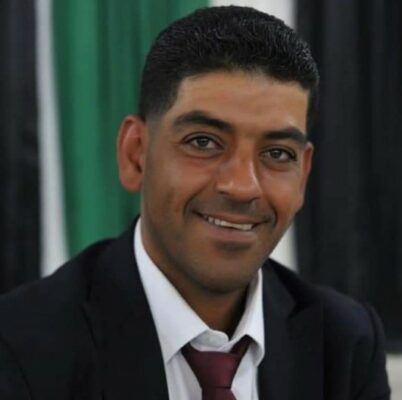 On Saturday, Israeli soldiers fatally shot a Palestinian whose car accidentally collided with an empty police vehicle near Nablus, in the northern part of the occupied West Bank.

He was a teacher, an education counselor, and a married father of three children; the youngest is only six years of age. 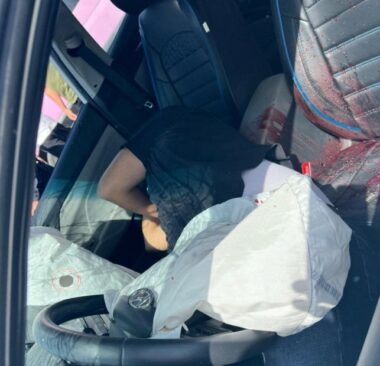 The Israeli army and various Israeli media outlets justified the fatal shooting by describing the traffic accident as a “deliberate ramming attack.”

Some Israeli media sources claimed the two officers were injured, but the Israeli police later released a statement denying the reports.

The Israeli police said its officers were interrogating a Palestinian when the other driver, Mohammad, was reportedly driving fast and crashed into an empty Police vehicle.

The Israeli army issued a brief statement claiming that the officers opened fire at the Palestinian car when the “driver tried to run them over,” however, it added that “there was no way to verify this allegation immediately.” 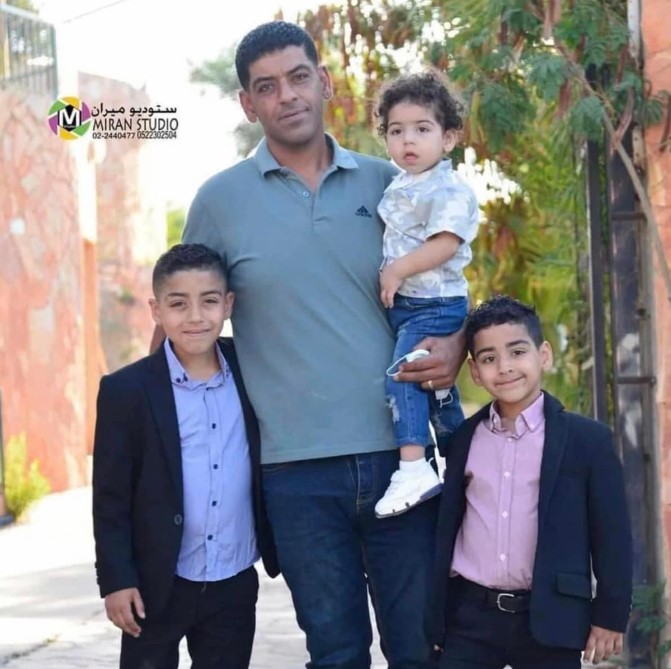 It is worth mentioning that many Palestinians, including several women, have been killed or seriously injured after Israeli soldiers or police officers opened fire at them in similar traffic accidents, simply because they are Palestinians, and the other party of the accident was an Israeli soldier, officer, or colonialist settler.

Mohammad’s cousin, Ramadan Abu Kafia, said Mohammad was driving back home from Qalqilia, in the northern West Bank, when he had a traffic accident with an empty police vehicle parked at the side of the street near Havat Gilad illegal colony, southwest of Nablus.

He added that the soldiers immediately decided that he was carrying out a ramming attack” and opened fire at him even though their lives were not in any danger, and they could have easily arrested him to investigate the incident.

A week ago, the soldiers shot and seriously injured a young Palestinian man in a traffic accident in Huwwara town, south of Nablus.

The Palestinian Ministry of Foreign Affairs and Expatriates issued a statement denouncing the killing of Mohammad Abu Kafia and said it is yet another Israeli crime against the Palestinian civilians in occupied Palestine.

It added that the Israeli political and military leaderships issued various legislations and laws allowing the soldiers and the police to resort to fatal means against the Palestinians merely if they suspect the Palestinians “intended to carry an attack out.”