WAFA: Israel Committed 27 Violations Against Journalists in May 2020

The Palestine News and Information Agency (WAFA) said in a report, on Sunday, that it has documented 27 violations committed by the Israeli occupation forces against journalists and media institutions working in the occupied Palestinian territories during May.

On May 3, the report said, the Israeli military court of Ofer sentence Mays Abu Ghoush, a student of media at Birzeit University, to 16 months in jail in addition to a fine of 2000 shekels. Abu Ghoush was arrested on August 29, 2019, and was savagely tortured by Israeli interrogators during her first weeks of detention.

On May 4, Israeli police detained Palestinian journalist Tamer Ebeidat, a correspondent of Maâ€™an News Agency, after storming his home in occupied Jerusalem.

On May 10, Israeli occupation authorities ordered a renewed ban on the work of the official Palestine TV in occupied Jerusalem for an additional six months, under the pretext that it is run by the Palestinian Authority, which is not allowed to operate in the city.

On the same day, freelance journalist, Karim Khamayseh, was injured by Israeli soldiers who fired rubber-coated bullets at him while covering the Israeli army invasion of Kobar village, near Ramallah.

On May 12, Israeli soldiers assaulted journalists, Nasser Shtayyeh and Majdi Shtayyeh, while they were covering the Israeli crackdown on the town of Yaâ€™bad, northern occupied West Bank.

On May 14, Israeli soldiers assaulted journalist, Layla Hamarsheh, after invading her familyâ€™s home in Yaâ€™bad.

On May 19, Israeli forces detained journalist, Mohammad Ameen Abu-Daqqa, a cancer patient, at Beit Hanoun border crossing, on Gaza-Israel border, while he was returning back from Jordan where he had undergone chemotherapy for eight months.

On May 23, Israeli occupation authorities ordered Adnan Najib, a freelance journalist, to stay away from Jerusalem on the pretext of â€śincitement to violence and threatening Israeli securityâ€ť.

Other similar incidents of assault, injury, or detention of journalists by Israeli troops also documented during the last week of the month.

« Israeli Shabak Claims Arresting A Palestinian Believed To Be Behind The Death Of A Soldier During Jenin Invasion Demolition Notices, Halt Construction Ordered by Israeli Military » 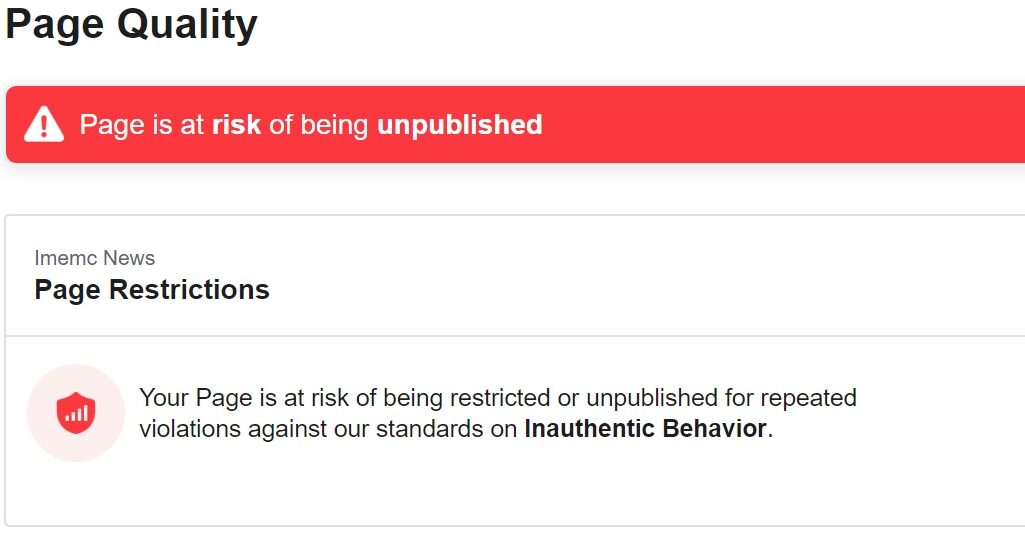