Settlers – Outpost To Be Authorized As A New Settlement Near Bethlehem 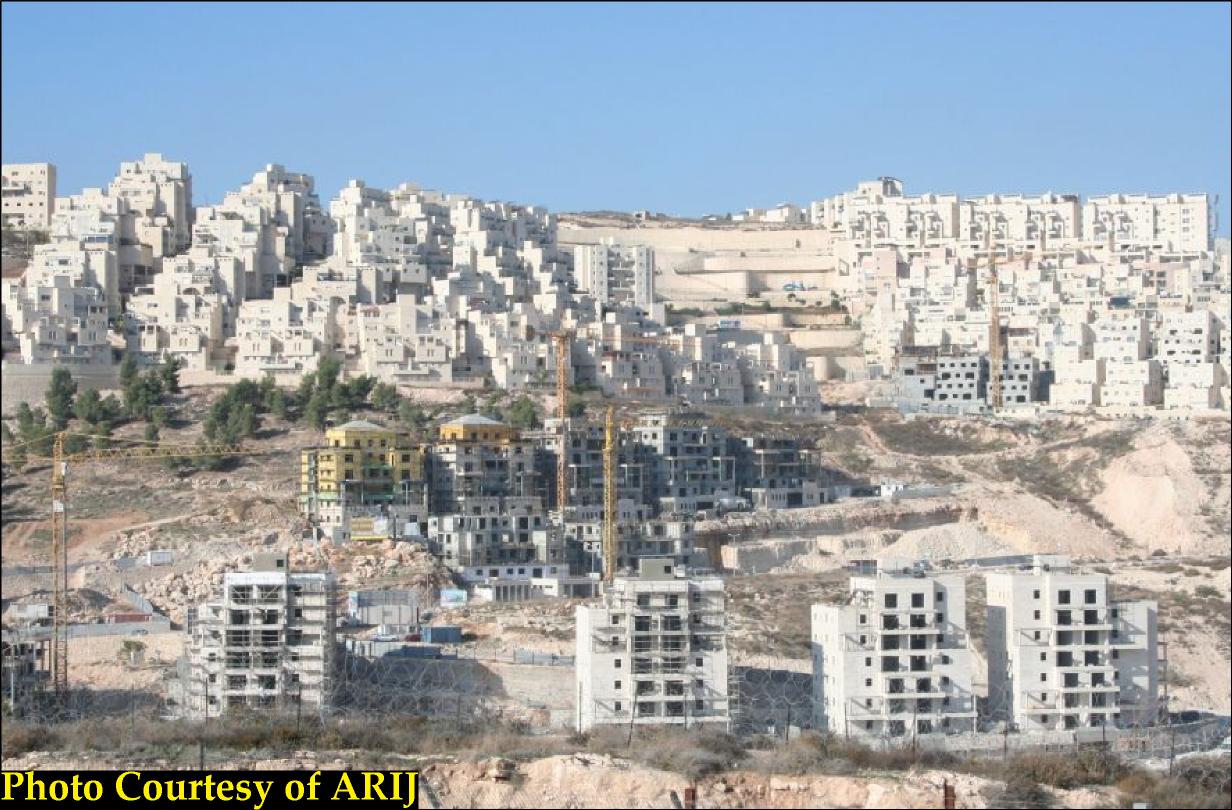 In 2001 the outpost of Derech Ha’avot was established on lands owned by Palestinian villagers from Al Khadir, near the southern West Bank city of Bethlehem. On September 28, 2008 the Israeli group Peace Now appealed to the Israeli High Court of Justice together with the Palestinian owners of the lands, demanding the enforcement of the law and the evacuation of the ‘Derech Ha’avot’ outpost.
As part of these hearings over this petition the State of Israel on Sunday sent an update to the High Court of Justice, confirming that the Illegal outpost of ‘Derech Ha’avot’ near Bethlehem would be authorized, as follows:

‘It was decided to launch a survey process to determine whether the lands of ‘Derech Ha’avot’ are State Lands … If the process should reveal that the buildings – all or part of them – are on State Land, then their authorization will be considered. Buildings that will be found built on Private Lands – their demolition orders will be executed, according to the priorities’. The Israeli State announced.

Derech Ha’avot currently house 180 settlers and considered to be illegal by the Israeli state. According to Peace Now research data, the Derech Ha’avot outpost was established after March 2001 and therefore, it is in the list of outposts that the Israeli government is obliged to evacuate according to the U.S Roadmap peace plan.

The Israeli government has been using an Ottoman Law in the West Bank which allowed the Sultan (now the State) to declare lands as public property (State Land), in cases where lands were not cultivated for several years.

In the case of ‘Derech Ha’avot’, the settlers based their claim on the argument that some parts of the parcels on which the outpost was built on were not fully cultivated, and therefore are ‘State Land’.

Even if it is ‘State Land’, the settlers still need to get an official allocation of the lands from the state, such an allocation was never given. However, in Sunday’s declaration the government promises to ‘consider’ retroactively authorizing the construction, which should include the allocation of those lands to the settlers.

There are half a million Israeli settlers living in West Bank settlements including those in Jerusalem. According to international law all those settlements are illegal.