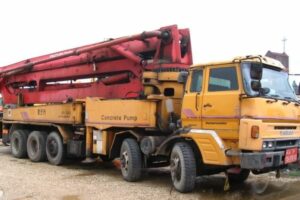 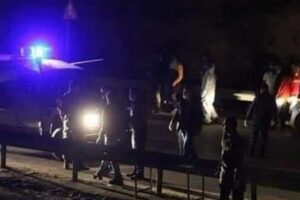 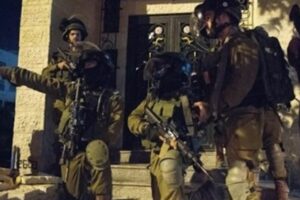 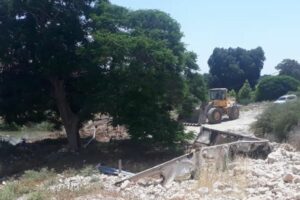 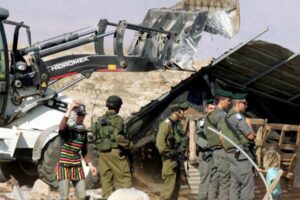 Israeli soldiers invaded, Thursday, Masafer Yatta village, south of the southern West Bank city of Hebron, before demolishing a residential room and bulldozing Palestinian farmlands. Rateb Jabour, the coordinator of the Popular Committees against the Annexation Wall and Colonies in southern Hebron, said the soldiers invaded the Wadi Jheish area, […] 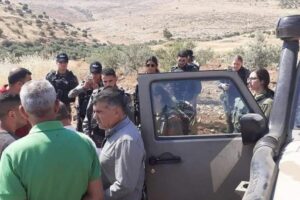 Israeli soldiers attacked, Thursday, many Palestinians after several illegal Israeli colonists invaded their lands and installed a mobile home to establish a new outpost, near the northern West Bank city of Nablus. Mohammad Azem, the head of Sebastia Town Council, has reported that the Palestinians were on their lands near […] 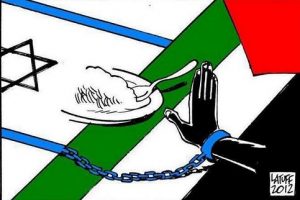 Thirty Palestinian detainees held at Israel’s Huwara jail have launched an open-ended hunger strike demanding the end of the ill-treatment and deliberate neglect by the Israel Prison Service. The Palestinian Detainees and Ex-Detainees Affairs Commission said that thirty detainees are protesting the lack of hygiene supplies, systematic medical neglect, insufficient […] 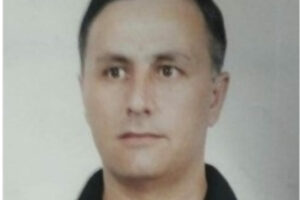 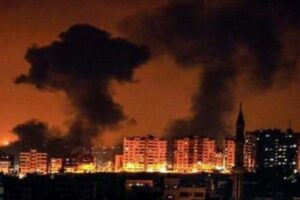 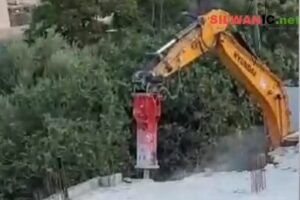 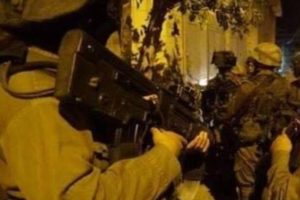 Israeli soldiers abducted, earlier Wednesday, nineteen Palestinians, and injured one after ramming him with a military jeep, in several parts of the occupied West Bank. The Palestinian Prisoners‚Äô Society (PPS) has reported that the soldiers conducted violent and extensive searches of homes after breaking into them, and interrogated scores of […] 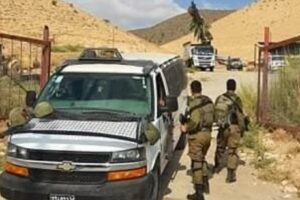 Israeli soldiers invaded, Wednesday, the al-Jiftlik Palestinian village in the Central Plains of the Jordan Valley in the occupied West Bank, and uprooted around 100 Palm trees in the ash-Shouna area. Ahmad Abu Ghanem, the Mayor of al-Jiftlik, stated that the soldiers, accompanied by bulldozers, invaded ash-Shouna and uprooted the […] 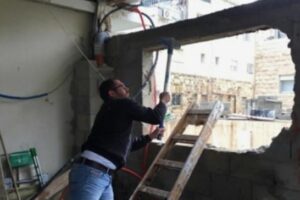 On Wednesday, the City Council in occupied East Jerusalem forced a Palestinian to demolish his own home in Beit Hanina, north of the city. Eyewitnesses said the Palestinian, Mohammad ‚ÄòAlloun, was forced to demolish his 90 square/meter home, which provided shelter to seven family members. ‚ÄòAlloun decided to self-demolish his […] 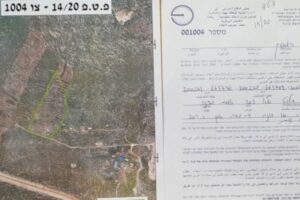 Several Israeli army jeeps invaded, on Wednesday morning, Palestinian lands in Deir Ballout town, west of the central West Bank city of Salfit, and handed many residents military orders to stop planting and rehabilitating their olive orchards, in addition to informing them that their existing olive trees will be uprooted. […] 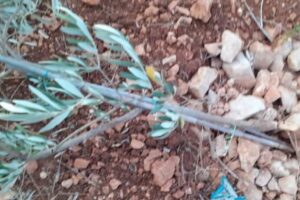 Several fanatic illegal Israeli colonists invaded, earlier Wednesday, Palestinian orchards near the central West Bank city of Salfit, and uprooted many olive trees and saplings, in addition to stopping the residents from preparing for a dirt road leading to their orchards. Resident Zaher Taha stated that the Israeli assailants came […] 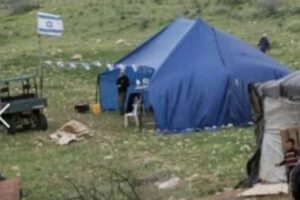 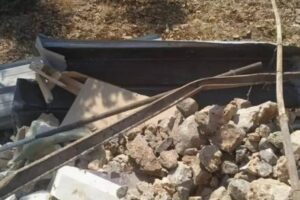 Israeli soldiers demolished, Tuesday, two agricultural structures and uprooted many trees, in the village of Rantis, northwest of the central West Bank city of Ramallah. The structures were built by Moath al-Khatib on his land this past February, before the so-called ‚ÄúCivil Administration Office,‚Äù the administrative branch of Israel‚Äôs illegal […] 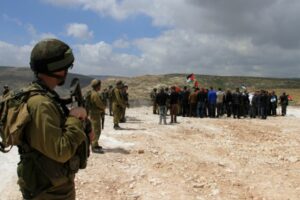 The Israeli occupation authorities have issued orders from the confiscation of 327 Dunams (80.8 Acres) of Palestinian lands to build hundreds of units in an illegal colony east of Bethlehem, south of occupied Jerusalem in the West Bank. Hasan Breijiyya, the head of the Bethlehem office of the Colonization & […] 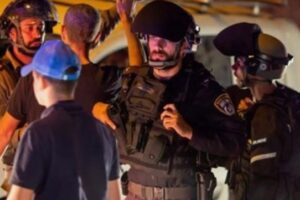 Updated: The Palestinian Prisoners‚Äô Society (PPS) has reported that Israeli soldiers abducted, overnight until dawn hours Tuesday, fifteen Palestinians, including a young woman, during extensive and violent searches of homes across the occupied West Bank. The soldiers also shot two Palestinians in Jericho. The PPS office in Jenin, in northern […]