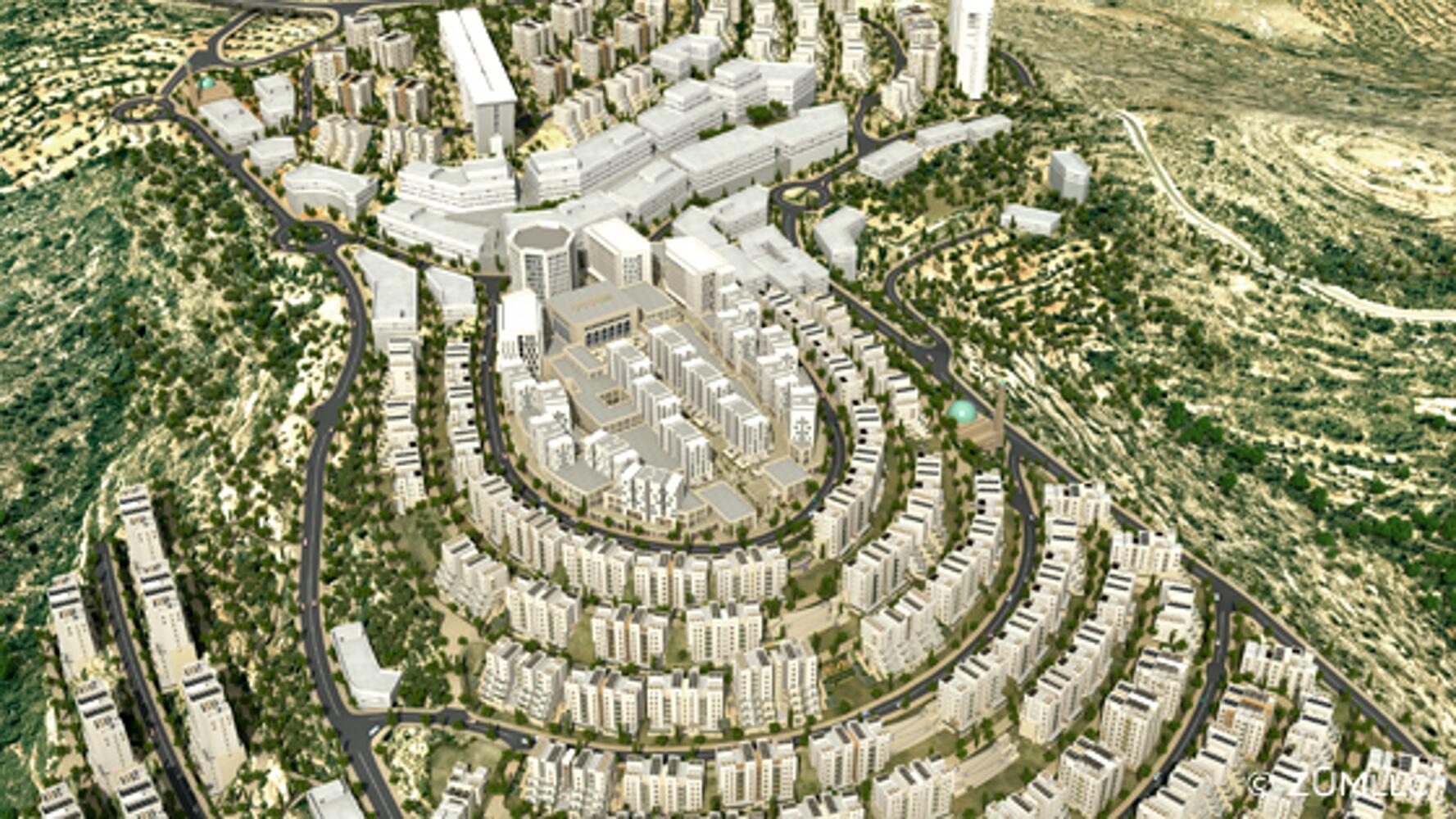 Forty-eight Knesset members have signed a petition calling for the boycott of Israeli companies involved in building the new Palestinian city of Rawabi, Israeli daily Haaretz reported.The petition also has called on the Israeli cabinet to boycott the 20 Israeli companies which agreed to assist in the building the first modern Palestinian city in the West Bank. The suppliers promised not to make use of products or services from illegal settlements in the construction.

According to the signatories, these companies ‘agreed to sign a contract in which they will cooperate with a Palestinian boycott of products and services in what the Palestinians called ‘occupied East Jerusalem’, ‘occupied West Bank’, ‘occupied Gaza Strip’, ‘occupied Golan Heights’,’ Haaretz quoted.

The document urges ‘cabinet ministers, regardless of factions, to refrain from any business dealings with those Israeli companies who signed or will sign on this shameful contract, which is in cooperation with Palestinian economic terrorism.’

Amongst the signatories are all the right-wing MKs, as well as half of the Kadima faction, which includes former finance minister Roni Bar-On and chairman of the State Control Committee Yoel Hasson.

According to Haaretz, the petition has been put forward by the Eretz Yisrael lobby and headed by the Knesset members Ze’ev Elkin and Aryeh Eldad.

Rawabi, which aims to be ‘a modern city for Palestinian young professionals’, forms a main part of Palestinian Prime Minister Fayyad’s intentions to set the foundations for a future Palestinian state, beyond any eventual progress in the peace negotiations.

The project, funded jointly by the Palestinian Authority and Bayti Real Estate Investment Company, will cover 6,300,000 square meters and initially have space for 25,000 people to live.