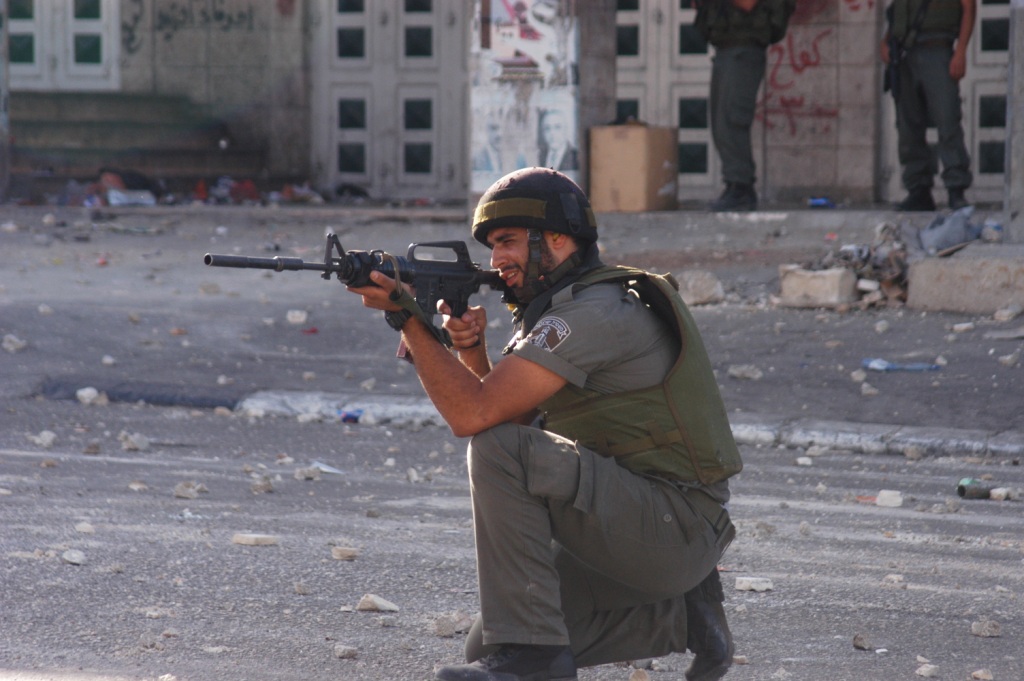 Twenty-two years old Zackariah Abu Arram was killed, on Thursday afternoon, while resident Mohamed Rashid, 18, was injured and kidnapped by Israeli troops as they attacked Yatta village, near the southern West Bank city of Hebron.
Local residents told the IMEMC that Israeli soldiers stormed the village and tried to kidnap a resident identified as Khaled Makhamreh, a Palestinian political prisoner who was released from an Israeli military prison last October as part of the Egyptian mediated prisoner-swap deal between the resistance in Gaza and Israel.

“Soldiers stormed the house of the former political prisoner to arrest him. All the village rushed to stop the military.” Mohamed from Yatta who witnessed the attack told IMEMC.

The Israeli army claimed that one soldier was stabbed by a youth before troops opened fire killing Abu Abu Arram, and injuring Rashid.

“I did not see anybody who tried to stab the soldier, or even got close to him” Mohamed told IMEMC.

The Palestinian Red Crescent Society announced that Zackariah was shot in the head and died instantly, while Mohamed Rashid was shot by a live round in his abdomen.

Medics said soldiers that the soldiers did not allow them to help Rashid at first, but later troops allowed them to provide him with first aid after he was left to bleed for some time. Troops then arrested Rashid and took him to an Israeli military hospital.