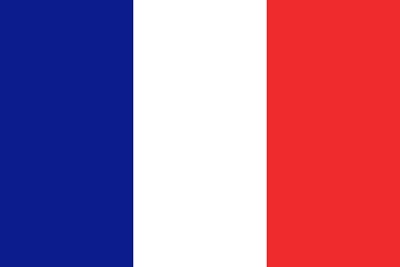 The French Foreign Ministry stated that it will be granting the Palestinian Authority (P.A.) in the West Bank €10 Million in direct financial aid to help it deal with and overcome the current financial crisis, the AFP reported.France also called on the Arab countries, especially Gulf States to help the P.A. in direct financial support, and also called on Israel to provide aid but without mentioning the type of aid Tel Aviv is supposed to grant.

A spokesperson of the French Foreign Ministry stated that this aid aims at helping the P.A. in creating projects that will help in generating income in order to reduce dependency on foreign aid.

Meanwhile the Executive Committee of the Palestinian Liberation Organization (PLO), and the Central Committee of Fateh movement, denied Israeli reports claiming that Palestinian President, Mahmoud Abbas, asked that the P.A. be dismantled within a week, the Maan News agency reported.

Member of the PLO Executive Committee, Ghassan Ash-Shak’a, told the Maan that the Israeli claims are fabrications.

He added that Abbas will be sending messages to Israel and several world leaders, in addition to the Quartet Committee (The United States, The European Union, The United Nations, and Russia) containing details about the path of the peace process since it began, including the Palestinian commitments, and the Israeli violations to the Oslo accords, and all signed deals.