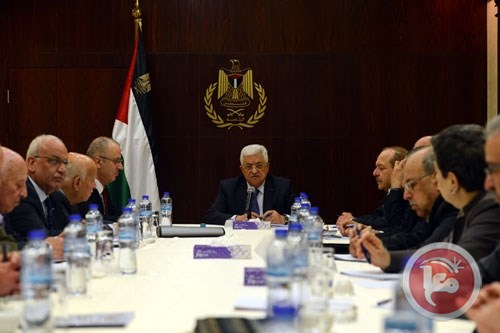 The Palestinian National Council, the PLO’s legislative body, will hold an emergency meeting — the first in seven years — at some point in the next month, a member of the PLO Executive Committee said Saturday.Bassam al-Salhi told Ma’an News Agency that the exact date for the meeting would be decided at a PLO Executive Committee meeting in Ramallah later on Saturday, but added it would likely take place before the Muslim holiday of Eid al-Adha on September 23.

Al-Sahli added that President Mahmoud Abbas would urge the committee to agree on holding the PNC meeting as soon as possible.

The 740-member PNC is responsible for deciding on PLO policies and electing the Executive Committee, the PLO’s primary executive body.

Arabic media has speculated that the upcoming meeting may result in changes to the Executive Committee and could pave the way for Abbas’ resignation from office.

Last month, PLO officials dismissed rumors of the president’s resignation, although sources close to Abbas did not deny the possibility, saying that ‘important, and maybe dangerous, decisions’ are likely to be made in September, coinciding with the UN General Assembly’s 70th session.

Al-Sahli added that the PNC meeting may take place before Abbas’ scheduled trip to the UN summit on Sep. 15.

He added that the meeting will either be held in Ramallah or Bethlehem.

The last PNC meeting was an emergency meeting held in 2009 to replace six vacant positions, while the last Executive Committee elections were held in 1996 during a PNC session in Gaza.