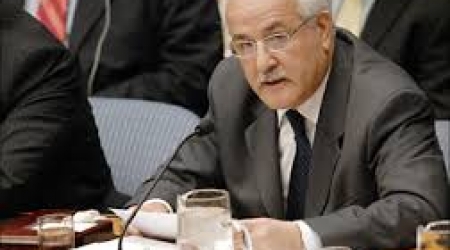 In a letter to the head of the UN council, Riyad Mansour, permanent observer of Palestine to the United Nations explained that Israel steals the organs of Palestinians recently killed. ‘After physical examination of the returning bodies of Palestinians who were killed last October, the physicians found that the corneas of their eyes, as well as other organs, had been stolen’, Mansour wrote in the letter.

He added that this proves previous reports about organs theft.

Israel’s envoy to the United Nations, Danny Danon, refuted the letters as saying that Mansour has anti-Semitic motives.

‘Sanguinary mud by Palestinians reveals the anti-Semitic motives and reveals its real face,’ according to Danon.

He said, ‘I call on the UN to refute this malicious accusation and to condemn the continued Palestinian incitement.’

Mansour’s letter to Rekerovi concentrated on the current daily violence in the Palestinian territories.