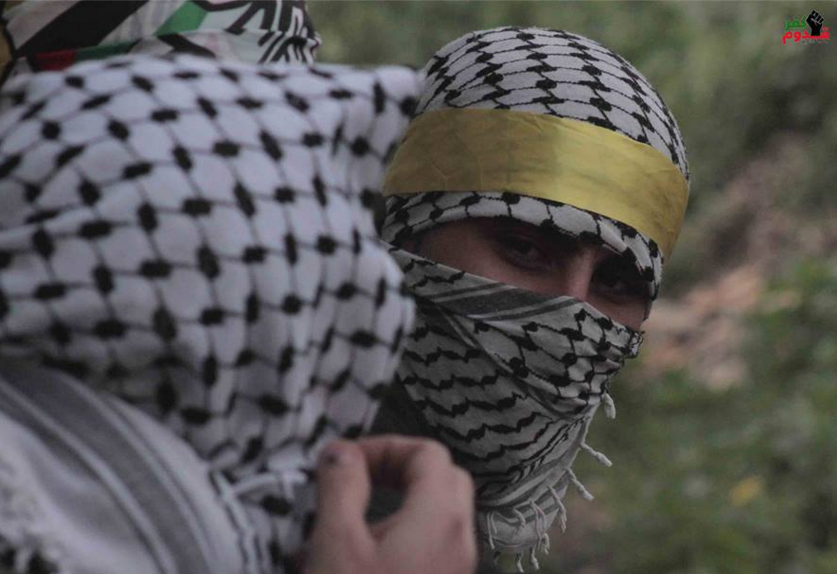 Dozens of solders surrounded, Friday, Kafr Qaddoum town, east of the northern West Bank city of Qalqilia, invaded it and attacked dozens of residents and international peace activists, causing many to suffer the effects of tear gas inhalation.The Popular Committee in Kafr Qaddoum said the protesters marched from the center of the village, this week marking the ‘Palestinian Martyrs Day’; many officials and local figures, participated in the procession.

Israeli soldiers assaulted the protesters, and fired many gas bombs on them, causing dozens of suffer the effects of tear gas inhalation.

The Committee stated that many soldiers hid behind Palestinian olive trees in an attempt to abduct protesters, but the residents managed to uncover their hideout and foiled their attempts.

The invasion led to clashes between the soldiers, and dozens of local youths who hurled stones and empty bottles on the army.