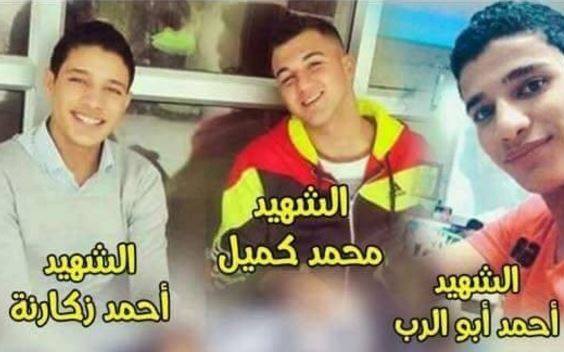 The three Palestinian youths had attracted the attention of Israeli Border Police officers as they approached Damascus Gate, another police spokesperson said.

According to Ma’an News Agency’s report, they were stopped by the officers, and, as one showed their identification card, another pulled out a gun and opened fire. Two female Border Police officers were wounded and evacuated for medical treatment.

One of them, 19-year-old Hadar Cohen, was shot in her head and later pronounced dead at Hadassah Hospital.

A spokesperson for the hospital said that the other police officer, 18 years old, was in moderate condition, having received stab wounds across her body.

Explosive devices were later found near the site, which was cordoned off following the attack, It was added that Israeli forces carried out a controlled explosion of the devices. Additionally, following initial investigations, the three Palestinians were reportedly armed with three automatic weapons.

Witnesses said that Israeli forces fired stun grenades and pepper spray near the Salah al-Deen Street and Al-Sultan Suliman streets, near Damascus Gate, to prevent Palestinians from approaching the area.

Witnesses added the forces also stopped a group of people and inspected them in a ‘humiliating’ way.