Army Abducts A Young Man, Confiscate His Motorcycle, Near Jenin 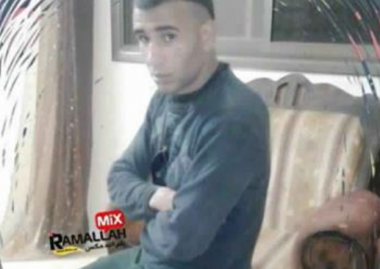 Israeli soldiers abducted, on Tuesday evening, a young Palestinian man, from Rommana village, west of the northern West Bank city of Jenin, and confiscated his motorcycle.

Media sources in Jenin said the soldiers invaded a gas station, near Salem military roadblock, abducted the young man, and confiscated his motorcycle.

They added that the young man, identified as Mohammad Saleh Abu Sharba, 27, was taken, along with his motorcycle, to the nearby Salem military base.

On Wednesday at dawn, the soldiers invaded Silwan town, south of the Al-Aqsa Mosque, in occupied Jerusalem, and conducted violent searches of homes, before abducting at least thirteen Palestinians, including children, and demolished two buildings.