Army Abducts One Palestinian From Jenin, Prevents Farmers From Entering Their Lands In Hebron 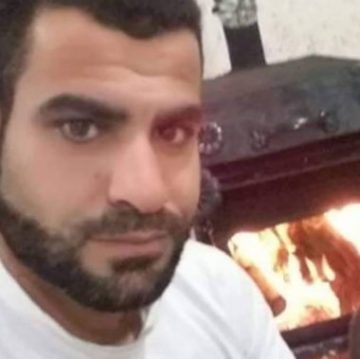 Media sources said the soldiers, stationed at the al-Hamra military roadblock, between the West Bank districts of Jericho and Nablus, abducted a young man, identified as Ahmad Mohammad Wishahi, 33.

They added that the abducted young man is from Mothallath ash-Shuhada village, south of the northern West Bank city of Jenin.

In addition, the soldiers invaded Palestinian agricultural lands in Masafer Yatta village, south of Hebron in the southern part of the West Bank, and prevented the farmers from entering them.

Rateb Jabour, the coordinator of the Popular Committees against the Annexation Wall and Colonies in southern West Bank, said the soldiers prevented the farmers from entering their lands, to harvest them.

He added that the lands are near Susiya colony, which was built on illegally confiscated Palestinian lands.