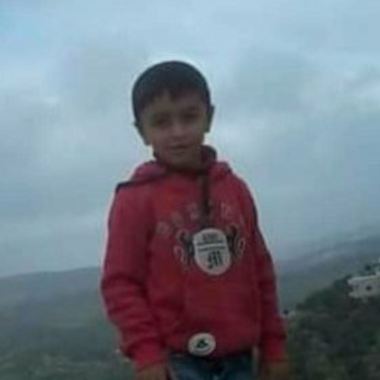 The Popular Committee in Kufur Qaddoum said the soldiers attacked the protesters with live fire, rubber-coated steel bullets, gas bombs and concussion grenades, while many protesters responded by throwing stones at them.

He added that one child, identified as Yasser Eshteiwi, 10, was shot with a live round in the head, and was rushed to a local clinic before being moved to Rafidia Governmental Hospital, in Nablus, in northern West Bank.

The child remains in a critical condition due to his gunshot wound to the head.

The soldiers also invaded the town, and ambushed the protesters, in addition to trying to abduct some of them.