Christian Cleric Attacked Near Church of The Holy Sepulchre 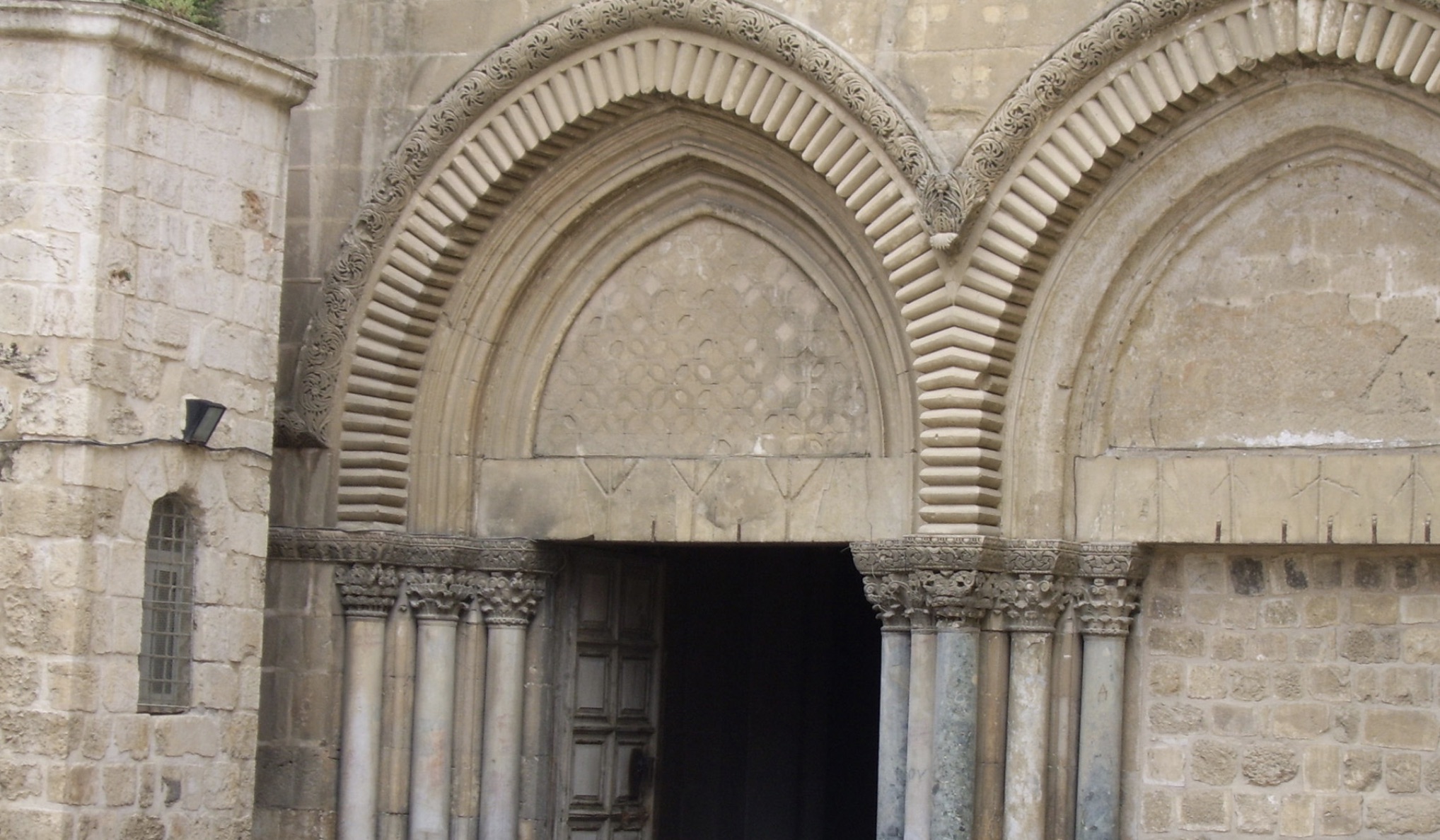 Three Israeli extremists severely targeted and beat a number of clerics from the Armenian Orthodox Church Wednesday evening in occupied Jerusalem, witnesses say. The clerics suffered multiple injuries, including one sustaining an injured eye, according to a report by the Wafa News Agency.

One of the priests, Reverend Arbak Sarukhanian, was attacked and injured while walking to the Church of the Holy Sepulchre. The Patriarchate has filed a formal complaint with the Israeli police, after which three of the Israeli extremists responsible for the violence were arrested,  according to a report by Asbarez News Agency.

Rev. Sarukhanian was rushed to the hospital and discharged after receiving necessary medical treatment.

Rev. Koryun Baghdasarian, Chancellor at Armenian Patriarchate of Jerusalem issued this statement : “We demand that law enforcement conducts a fair investigation and that the perpetrators are punished in accordance with the law in order to avoid a recurrence of such incidents in the future.’’

The attacks on the clerics and church officials comes in the midst of numerous attacks on Palestinian churches and mosques, including an Israeli missile that completely destroyed a large mosque in Gaza on Saturday morning.

Church officials worldwide have remained largely silent on the Israeli escalation over the past nine days, in which Israeli forces killed over 200 Palestinians, including over 60 children.

Eight Israelis have been killed over the past ten days as well, mainly by rockets fired indiscriminately over the border by desperate Palestinians imprisoned in Gaza, who constructed the crude rockets out of scrap materials and whatever they were able to find in the besieged coastal Strip.