CNN Fires Commentator for Speaking Up for Palestinians 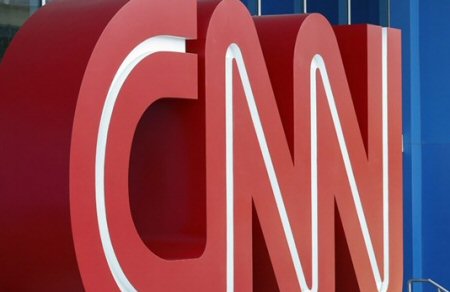 CNN commentator Marc Lamont Hill was fired on Thursday, following comments he made about Israel, during a speech at a United Nations assembly.

Hill, a media studies professor at Temple University, in Pennsylvania, was criticized for calling for a “free Palestine from the river to the sea” during his speech.

The words drew criticism from several conservatives and advocates for Israel, who claimed that such remarks “echoed language used by Hamas and other groups that seek to eliminate Israel.”

Hill posted on his Twitter account, fighting back at the criticism, “I support Palestinian freedom. I support Palestinian self-determination. I am deeply critical of Israeli policy and practice. I do not support anti-Semitism, killing Jewish people, or any of the other things attributed to my speech. I have spent my life fighting these things.”

He added, “At no point did I endorse, support, or even mention Hamas. This is dishonest. I was very clear in my comments about desiring freedom, justice, and self-determination for EVERYONE.”

He also explained that the “river to the sea” phrase dates to the early 20th century and “has never been the exclusive province of a particular ideological camp.”

“This means that all areas of historic Palestine — e.g., West Bank, Gaza, Israel — must be spaces of freedom, safety, and peace for Palestinians.”

Hill stressed, “The idea that this is a Hamas phrase is simply untrue.”