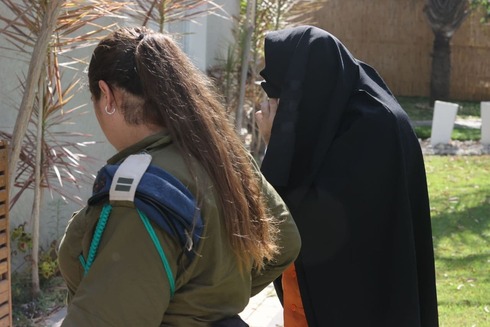 An Israeli court released details, Wednesday, of a highly sensitive and unpublished court case involving an Israeli Civil Administration officer who was charged and convicted with the rape of a Palestinian woman, Y-net news has reported.

The Israeli army’s court of appeals chief granted Y-net permission to publish the details of the case which includes rape, sexual harassment and fraud in 2013 and 2014.

The officer, whose identity is still under gag order, was convicted in 2017, stripped of his rank of major to the rank of private, and sentenced to eleven years in prison.

The officer was charged and convicted with the rape of a Palestinian woman who met him to apply for a work permit in Israel, he then blackmailed her with the threat of withdrawing the permit.

On three separate occasions, the officer had sexual encounters with another Palestinian woman in exchange for a work permit inside of Israel, the lands occupied in 1948.

The Jerusalem Post added that other charges include fraud, breach of trust and the abuse of authority.

The Times of Israel added that the officer was found to have slapped a female soldier in 2005, made sexual advances to another, and watched pornographic films with Israeli soldiers.