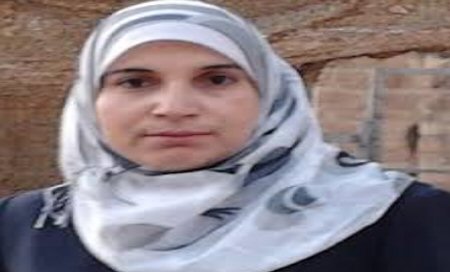 The Palestinian Prisoners Society said, in a statement, that Khater’s detention was extended for eight days to complete “legal proceedings”, Al Ray reports.

According to her lawyer, the journalist is being investigated for ãsuspected membership in a banned groupã.

A mother of five, Khater is a Palestinian activist who has written articles for a number of major Palestinian publications.

According to Palestinian figures, more than 6,400 Palestinians are currently being held in detention facilities throughout Israel.