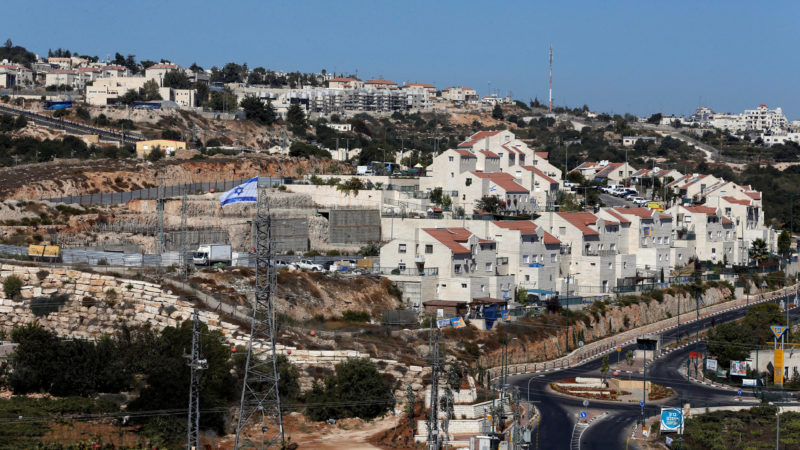 The European Union, on Thursday, criticized Israeli plans to expand illegal settlements built in the occupied Palestinian territory and called on Israel to comply with international law, the Palestinian News and Info Agency (WAFA) reported.

Israel approved earlier this week the construction of almost 2000 housing units in illegal settlements in the occupied West Bank, including the retroactive approval of already existing constructions, some of which were built on private Palestinian land.

“The European Union reiterates its clear position that all settlements in the occupied Palestinian territory are illegal under international law and a major obstacle to the achievement of the two-state solution and a just, lasting and comprehensive peace, as reaffirmed by UN Security Council Resolution 2334,” said the EU spokesperson.

“We call on the government of Israel to fully comply with international law, end all settlement activity on occupied territories and related actions,” said the spokesperson, stressing that the European Union “will not recognise any changes to the pre-1967 borders, including with regard to Jerusalem, other than those agreed by both sides.”

This EU position comes in stark contrast to the US, which has recognized Israel’s annexation of occupied East Jerusalem, deemed the illegal settlements not inconsistent with international law and seems to be on the way of recognizing Israel’s planned annexation of two thirds of the occupied West Bank.

“Violence by settlers towards Palestinian civilians and their property has to be stopped and prevented,” said the statement.

The European Union reiterated its support to the resumption “of a meaningful process towards the two-State solution, the only realistic and viable way to fulfil the legitimate aspirations of both peoples.”

In addition, on Thursday, German Foreign Office Spokesman said “We have noted with great concern the Israeli authorities’ decisions to further expand settlements in the West Bank.”

The spokesman continued, “The German Government calls on those involved, to refrain from taking any steps that would further hinder a peaceful resolution to the conflict in the Middle East.”