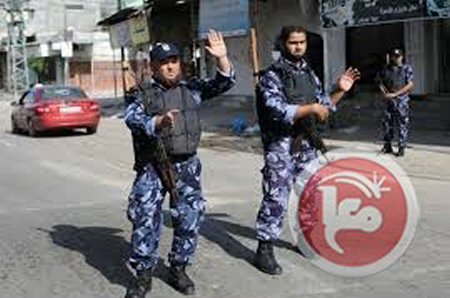 They added, according to Ma’an News Agency, that activists Amr Balusha, Muhammad al-Taluli and Shukri Abu Aoun were also summoned over their involvement in protests denouncing the electricity crisis in the blockaded Palestinian territory.

“We have received summonses to meet with intelligence forces,” Balusha wrote on Facebook. “We demand that all factions leaders appointed to solve the crisis help resolve the situation as soon as possible.”

Gaza security forces have detained a number of activists in the wake of demonstrations over the dire electricity shortages, earlier this month.

Since Hamas won legislative elections in 2006, and became the ruling party in the Gaza Strip, the movement has reported;y stifled many dissident voices in the blockaded Palestinian territory.