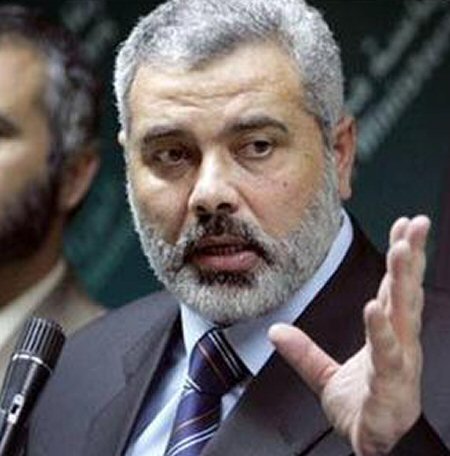 Hamas member Taher al-Nono said in a statement, on Thursday, to the pro-Hamas Palestinian Information Center, that Haniyeh announced that Fateh and Hamas reached an agreement at dawn, upon generous Egyptian sponsorship.

Fateh spokesperson Osama al-Qawasmi also confirmed that the two parties had reached a comprehensive agreement under Egyptian auspices, according to Al Ray.

Media sources from Cairo reported information about an agreement on three issues: resolving the issue of public servants that were hired in the Gaza strip during the period from 2007-2017, the Palestinian Authority’s control over the borders and crossings with Egypt and Israel, and forming dedicated committees to follow up on the implementation of the agreement.

On Tuesday, delegates from Hamas and Fateh began intensive reconciliation meetings in Cairo under Egypt’s auspices. Both rival parties discussed issues hindering the Palestinian unity and ways to pave the road for the national consensus government to assume its responsibilities in the Gaza Strip.

Last week, Palestinian Prime Minister of the National Consensus Government formed in 2014, Rami al-Hamdallah, held his first cabinet meeting in Gaza, after Hamas announced overturning the administration of the Gaza Strip to the unity government; a major step towards Palestinian reconciliation, and ending the split.