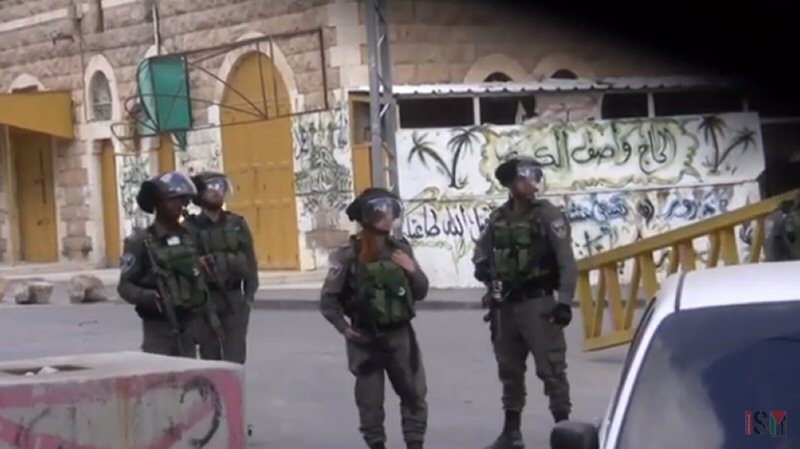 7 children were abducted on 3 different days in the Qeitun and Salaymeh neighbourhoods of al Khalil (Hebron) so far in December. ISM activists were present on these 3 occasions and this report contains video footage from all 3 incidents.

The area where these abductions occurred are in the centre of Hebron a short distance to the south to the Ibrahimi Mosque. Here, the two roads to Tareq Ibn Ziad shopping area are blocked by Qeitun Checkpoint and Salaymeh Checkpoint. Qeitun checkpoint is also know as Abu Rish Checkpoint. Salaymeh is also commonly called Checkpoint 160. To make matters confusing there are also other names and Palestinian and Israeli authorities have different numbering systems for them. For simplicities sake I call the checkpoints and the neighbourhoods to the south of them as ŌĆ£QeitunŌĆØ and ŌĆ£SalamyehŌĆØ

The town roads running south form the checkpoints are in a narrow part of the valley with one block (about 200m) between them. So the area is very small with steep hills ascending on either side.

There were two incidents on the 4th December, on the parallel streets leading from the checkpoints of Salaymeh (checkpoint 160) and Qeitun (Abu Rish).

All four incidents on these three days, 4th, 5th, and 11th December 2018 have several things in common: