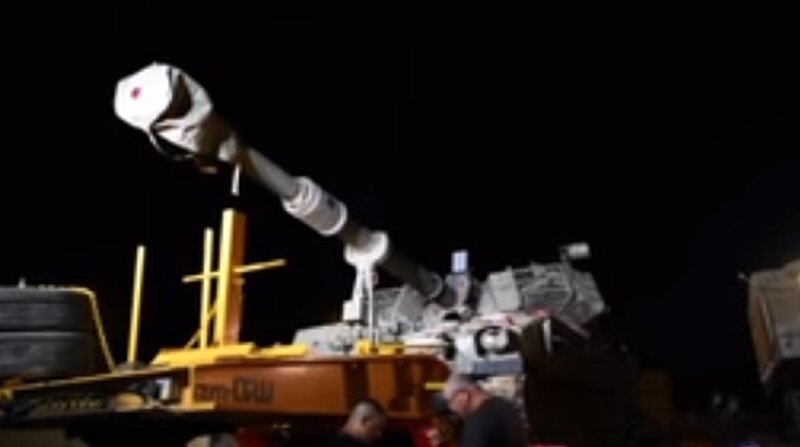 The Israeli army has deployed several armored and artillery forces on Sunday, into the Israeli-occupied Syrian territory of the Golan Heights.

According to Ma’an News Agency, an army spokesperson said that the deployment of Israeli forces comes in the wake of an assessment of the position of the “Northern Military Command”, in the light of developments on the Syrian side of the border, deciding it is necessary to strengthen the Golan Heights armored forces and artillery.

The spokesperson added that the Israeli army considers it very important to maintain the disengagement agreement between Israel and Syria that has been in effect since 1974, and stressed that they will continue to abide by the principle of non-intervention in the conflict happening in Syria.

In addition, Israel continues to provide “humanitarian aid” to Syrian refugees, who are fleeing from the current conflict, near the border of the Golan Heights.

According to Ynet news website, Israeli Prime Minister Benjamin Netanyahu commented on the matter, in a cabinet meeting, saying that Israel will keep protecting its borders and will keep extending humanitarian aid, but won’t allow anyone to enter Israeli territory.