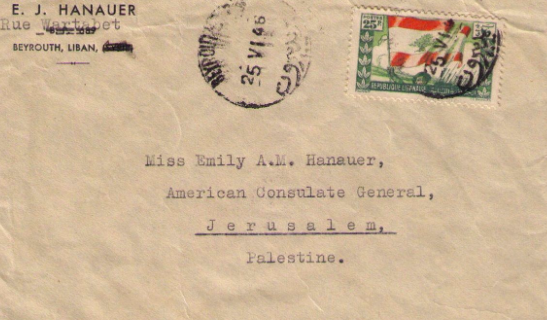 Israeli authorities released on Thursday a large shipment of postal packages sent to the occupied Palestinian territories, from abroad.

“For the first time, the new shipment involves posts, delivered directly from three new countries, increasing the number of countries that already deal directly with the Palestinian Authority, to eight”, the statement explained without identifying the countries.

Upon arrival of the shipment that contains 1600 postal packages, the concerned Palestinian post authorities subjected all packages to necessary sterilization, in light of the current internationally-spread Coronavirus.

The packages will be delivered to various destinations in both the West Bank and Gaza Strip, by next Sunday.

Often, according to Palestinian sources, Israel, the occupying power, delays delivery of postal items shipped to the Palestinian territories, from abroad.