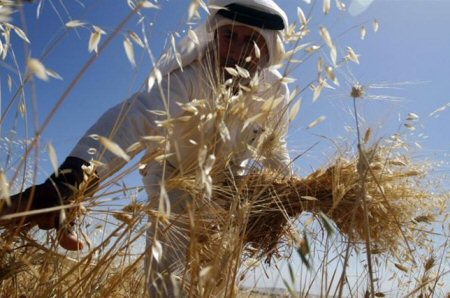 Israeli occupation bulldozers levelled several dunams of Palestinian-owned farmlands, on Monday, in the northern occupied West Bank, to extend sewage lines for an illegal Israeli colony, according to a local official.

More Palestinian-owned agricultural land was destroyed to extend sewage lines for the benefit of Israeli colonists of the illegal Brukhin settlement.

Palestinian farmers who have been taking care of their land, will no longer have access to it.