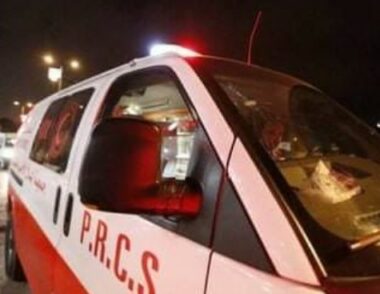 On Sunday, a Palestinian child was injured after an Israeli colonizer rammed her with his car near Qalqilia, in the northern part of the occupied West Bank.

The Health Ministry said the child, seven years of age, suffered mild wounds and was moved to and added that Palestinian medics rushed her to a hospital in Qalqilia.

The Health Ministry added that the child is recovering from her mild wounds at the Darwish Nazzal hospital in Qalqilia.

The colonizer who rammed the child fled the scene, media sources said.

Dozens of Palestinians have been killed or injured in similar incidents in several parts of the occupied West Bank.