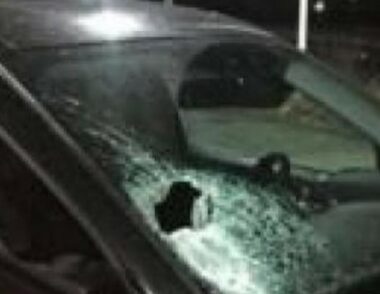 Ghassan Daghlas, a Palestinian official who monitors Israel’s illegal colonialist activities in the northern West Bank, said the colonizers gathered at intersections and hurled stones at cars on roads linking between Nablus and Ramallah, Nablus and Tulkarem, and Nablus and Qalqilia.

Daghlas added that the attacks caused damage to many Palestinian cars, causing damage, and warned of a serious wave of violence by the illegal colonizers in the area and several parts of the West Bank.

In related news, several colonizers attacked a Palestinian shepherd with Molotov cocktails, causing burns to various parts of his body.

On Wednesday at dawn, illegal Israeli colonizers cut at least 170 Palestinian olive trees in an orchard in the al-Lubban ash-Sharqiya town and burnt a car in Asira al-Qibliya, south of the northern West Bank city of Nablus.