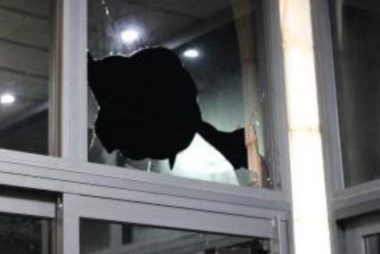 He added that the attack was carried out by more than thirty Israeli colonizers, who targeted two homes, owned by Ahmad Daoud and Jawad Abdul-Ra’ouf.

The attacks caused property damage but did not lead to any injuries among the Palestinians.