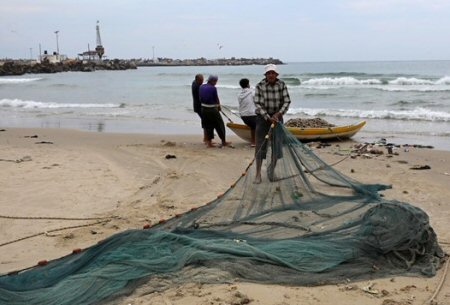 A Ma’an News Agency reporter said that naval forces repeatedly opened fire at fishermen within the permitted fishing zone, forcing them back to shore.

Meanwhile, Israeli forces stationed at the Kissufim military site, east of the al-Qarrara town in southern Gaza, opened fire at Palestinian shepherds, while they were working in their lands.

No injuries were reported from either incident.

The reason for both shootings remained unknown.

The Israeli army also regularly detains and opens fire on unarmed Palestinian fishermen, shepherds, and farmers along the border areas, if they approach the buffer zone, as the authorities have not made clear the precise area of the designated zone.

The practice has, in effect, destroyed much of the agricultural and fishing sector of the blockaded coastal enclave, which has been under an Israeli air, land and sea blockade for nearly 12 years.