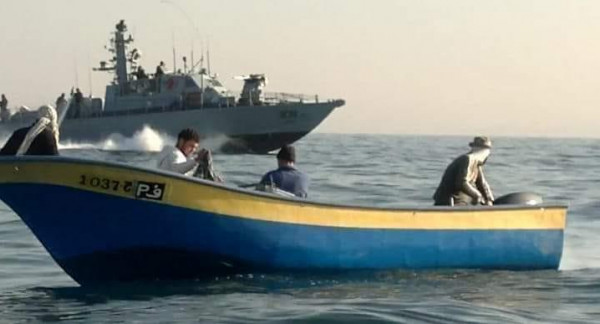 Israeli navy ships attacked, on Friday morning, Palestinian fishing boats in the northern part of the Gaza Strip, before abducting fishermen, and confiscated their boat.

Eyewitnesses said the soldiers attacked the boats near the shore, before abducting two fishermen, identified as Mohammad and his brother Ahmad Rafiq Sultan, and confiscated their boat.

On Thursday, Israeli soldiers abducted two young Palestinian men on lands near the fence in the eastern part of southern Gaza Strip, in addition to firing live rounds at farmers in the central part of the coastal region.

The Israeli army frequently attacks farmers, shepherds, workers, and fishermen across the eastern parts of the coastal region and in Palestinian territorial waters, leading to dozens of casualties, including fatalities, in addition to preventing the Palestinians from tending to their lands and from fishing to provide for their families.