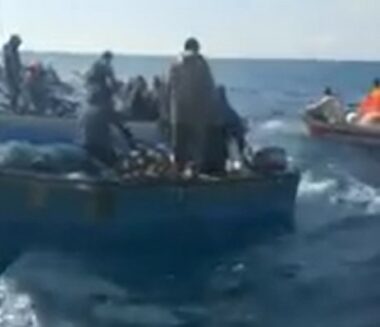 Eyewitnesses said the navy chased and attacked several fishing boats near the Rafah shore and fired many live rounds at them.

They added that the navy chased the boats to the shore while firing live rounds and water cannons, causing damage.

On Saturday morning, the navy chased and opened fire at a Palestinian fishing boat in the northern part of the Gaza Strip.

In related news, Israeli soldiers injured Palestinian farmers on their lands near the perimeter fence east of Gaza city.