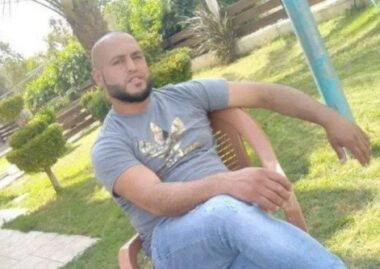 On Tuesday dawn, Israeli soldiers abducted a former political prisoner from his home in a town near Jenin, in the northern part of the occupied West Bank, and invaded several nearby villages.

The sources added that the soldiers also invaded the nearby village of Rommana, Zabbouba, Aneen, and Taybeh before installing roadblocks.

The soldiers drove through the various neighborhoods of the invaded villages, after surrounding them, and tried to ambush Palestinians.