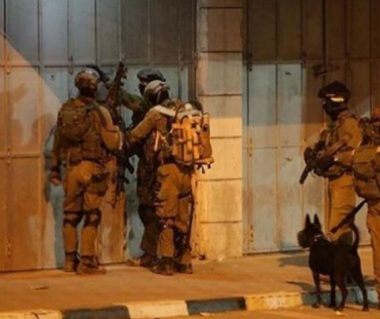 Israeli soldiers invaded, on Sunday at night, Wad Abu Kteila area, in the southern West Bank city of Hebron, and abducted three Palestinians in addition to confiscating one car.

The sources added that the soldiers also abducted two other Palestinians, who remained unidentified at the time of this report.